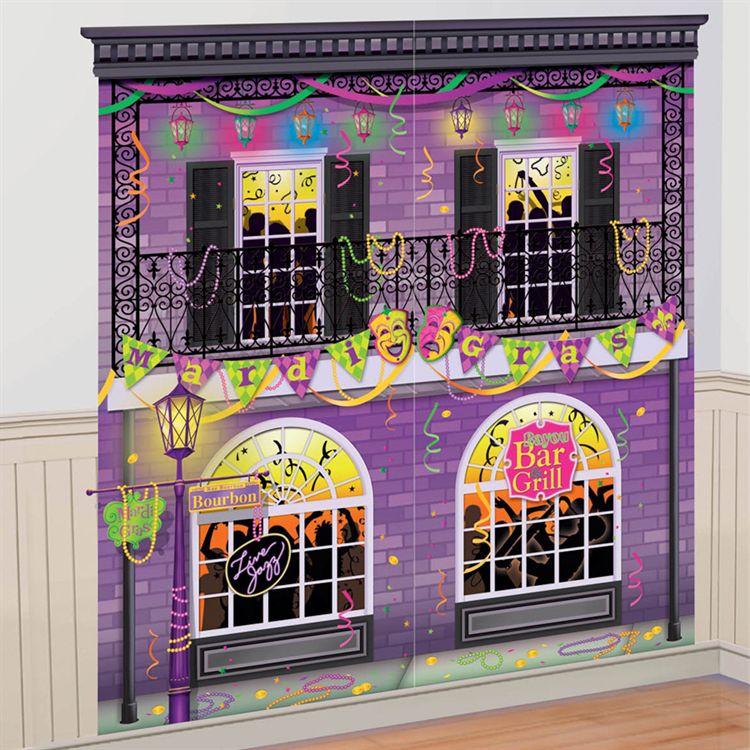 Most people who hold Mardi Gras parties usually know little about the reason why Mardi Gras even exists other than the fact that it is a colorful excuse to have a wild party. And that’s okay.  There are plenty of Mardi Gras party supplies to choose from for your Bourbon Street themed shindig.

But if you’d like to wow your friends with your knowledge of Mardi Gras, we’re here to help. What follows are 5 Fun History Facts About Mardi Gras

#1: Mardis Gras: Lent to the Christians by Pagans

The roots of Mardis Gras go all the way back to pagan celebration of spring and fertility, including Roman festivals where they did things we’re now only getting around to in the modern era.

Well, when Christianity rolled into Rome it didn’t quite know what to do about these wild festivals of Saturnalia and Lupercalia. So the religious leaders did what many religious leaders and kings throughout history have done to consolidate power. They stole the idea of the pagan spring festivals and turned them into something of a religious holiday.

Even at the start, however, the party part of the festival got most of the attention and the religious meaning got pushed to the backburner. Mardi Gras became a great excuse to “blow it out” with wine, food and other fun stuff before the austerity of the Lenten season. Mardis Gras became a giant warmup for Lent, 40 days of penance, Ash Wednesday and Easter Sunday. So it might be no surprise that Mardis Gras actually kind of helped to spread Christianity through Europe.

It all worked because Mardis Gras encouraged people to pig out on meat, eggs, milk and cheese that remained in the larder in advance of eating only fish and fasting once Lent began. That’s how the day before Ash Wednesday became known as “Fat Tuesday.”

There are actually pre-Lenten festivals in countries around the world. Many involve dressing up (or dressing down, as it were) and generally acting crazy as one of the rights of spring. A fine set of Feather and Sequin Masks fit for Mardi Gras is a perfect way to set the tone when February 13 rolls around. 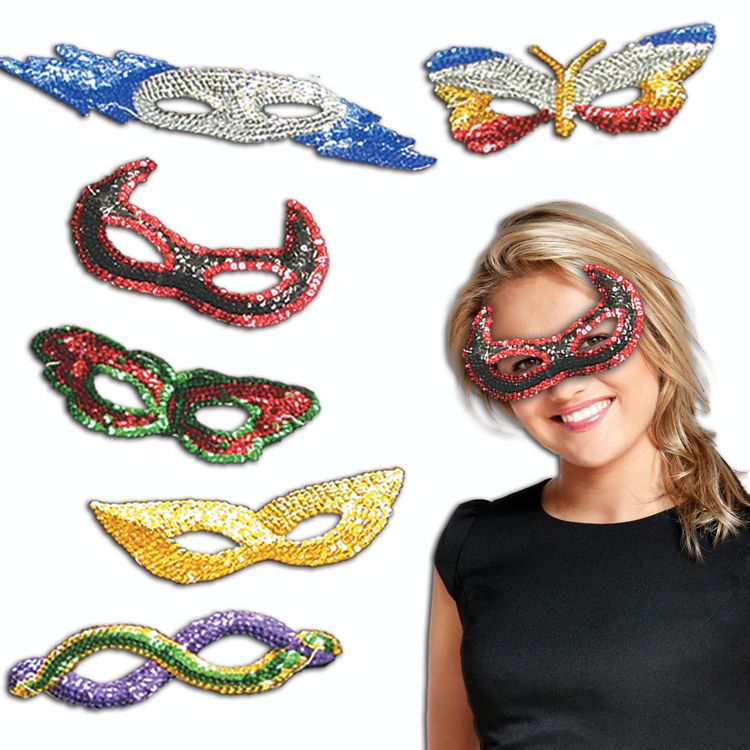 #2. The French bring the Mardi Gras tradition to New Orleans

Mardi Gras finally migrated to North America when a French-Canadian explorer named Jean Baptiste Le Moyne Sieur de Bienville parked his ship in the year 1718. He reached shore somewhere south of New Orleans and called it "Pointe du Mardi Gras" because his men might have been complaining about missing the festive holiday back home. So it all started on a beach, then people moved inland and New Orleans became a great place to party. It still is.

Wherever you are, Now’s the time to invite people to your little piece of New Orleans. These Personalized Mardi Gras Invitations will spread the word!

#3 A Russian Duke lends his color and song

The Mardi Gras festival grew and grew to host multiple parades until one year a Russian Grand Duke character named Alexis Romanoff showed up to party with the crazy Americans. Everyone was so impressed with this character that they adopted his family colors of purple ,green and gold as the official colors of Mardi Gras.

Now that’s a pretty fine honor. But it didn’t’ stop there. The Duke also really liked a song titled “If I Ever Cease to Love” that soon enough became the official anthem of Mardi Gras. So if that song annoys you, blame Duke Romanoff.

Given the inspiration of the Russian Party Duke, we know by now you’re probably already getting in the mood for Mardi Gras and some Mardi Gras Costumes. You’ll see plenty of purple, yellow and green here!

Mardi Gras grew and contracted at intervals over the decades and was outright canceled for a few years during World War I in the years 1918 and 1919. People just didn’t feel like partying when thousands of people were giving their lives for home and country.

The festival struggled through the 1920s and early 30’s, the Prohibition and The Great Depression having a rather deadening effect on frivolous debauchery.

Those floats that are so much a part of Mardi Gras only began being made entirely in New Orleans in the late 1870s. One magnificent piece of junk was titled “the Missing Links to Darwin’s Origin of Species.” The float featured paper-mache animals designed to mock Darwin and the theory of evolution, but also some local political officials. In case you’re in the mood to mock Darwin or a local official of some sort, check out the Mardi Gras Party Items.

Despite these pseudo-political waylays, the Governor of Louisiana (pronounced Lose-ee-anna if you want to sound southern) officially designated Fat Tuesday a legal holiday in 1875. Mardi Gras hung around through the 20th century in all its murky, fantastic glory when it finally reached the mid-1980s and the Mardi Gras tradition seemed to burst forth from New Orleans to become a radical excuse to have a party anywhere you wanted, so long as you dressed and acted like a nut. And were willing to earn a few beads. And that’s how Mardi Gras invented the term “What happens at Mardi Gras, stays at Mardi Gras.” Then Las Vegas stole that catchy phrase for its own.

Well, we have to be honest here at the end. That Vegas line thing didn’t really happen. But it could. Because Mardi Gras is the ultimate costumed, “show-and-don’t tell bash” in all of North America.

For tips, questions, help planning an event or for recipe and craft ideas, email our party experts at [email protected] for your personal party planner!