Searching for a last minute couples costume for you and your significant other? No problem! Windy City Novelties provides a number of costumes couples can wear to their various Halloween festivities. Dress as a couple from your favorite movie, go as your favorite Disney couple or as a couple from the past—the choices are endless! With a variety of men and women’s sizes, including plus sizes, anyone can match their significant other this Halloween. Here is an overview of some of the couple’s costumes Windy City Novelties’ has to offer:

This Halloween, you and your other half can go as everyone’s favorite 50’s couple: Danny Zuko and Sandy Olsson! He can dress in a Danny Zuko Greaser costume, while you choose from one of Sandy’s many looks throughout the musical. Go as the sweet and innocent Sandy from the beginning of the film, a Rydell High cheerleader, or as the sassy Sandy from the ending scene. 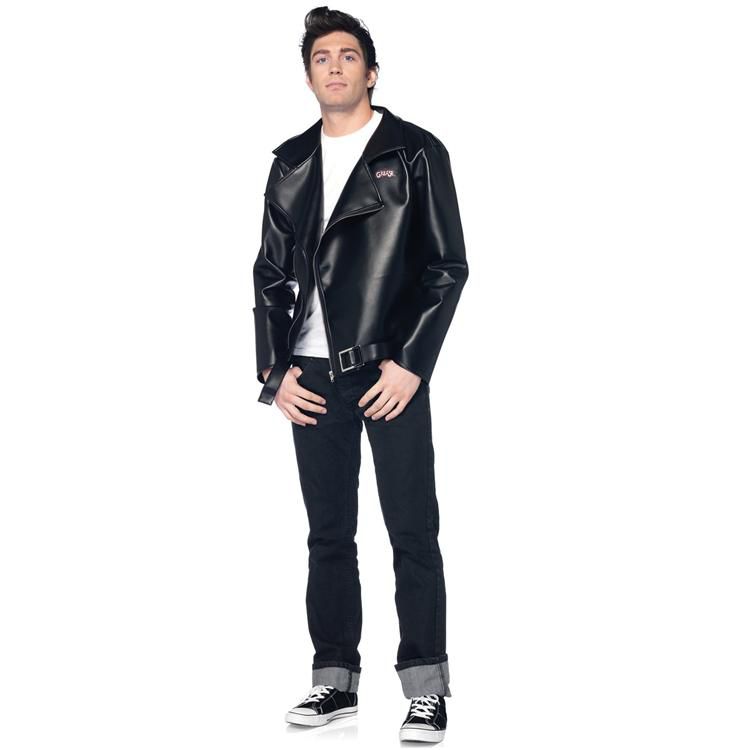 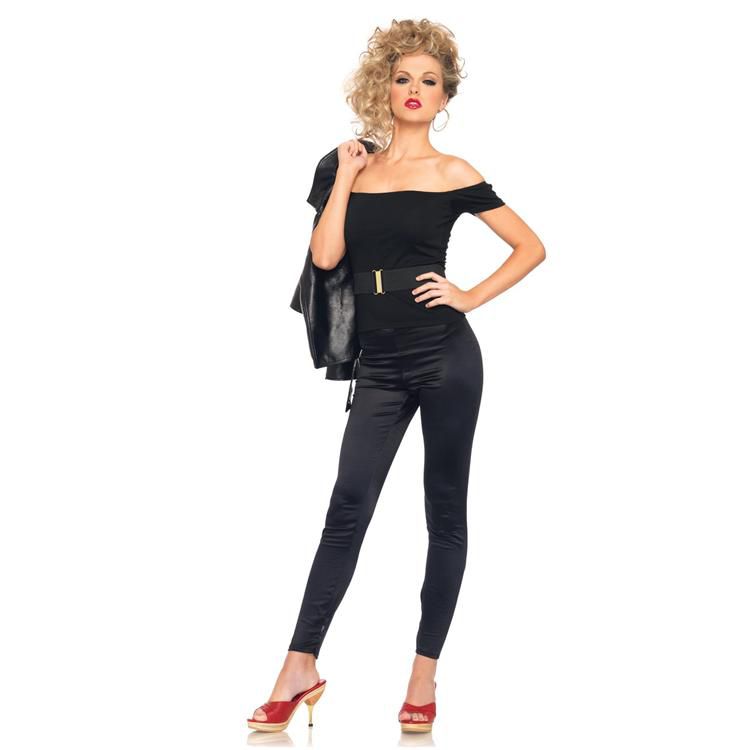 You and your significant other will stand out from the crowd this Halloween with unique animal couples costumes! Go as the adorable Looney Tunes duo, Pepe Le Pew and Penelope Pussycat with skunk and cat costumes. Or, go as best friends, Tod and Copper, from Disney’s The Fox and the Hound! 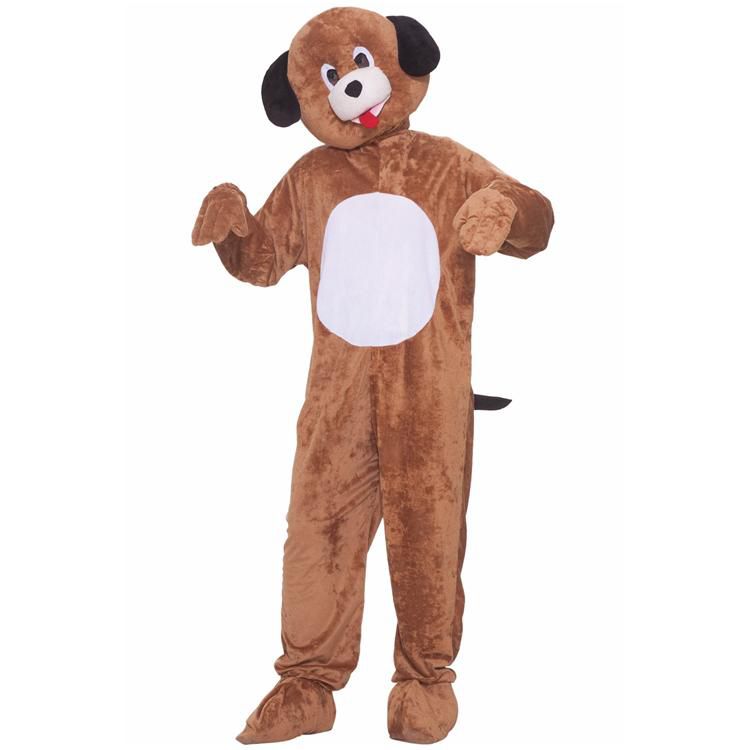 Clown around on Halloween with Clown Costumes! You and your spouse can go as a goofy clown couple with his and hers clown costumes. Don’t forget the clown wig, nose and makeup! 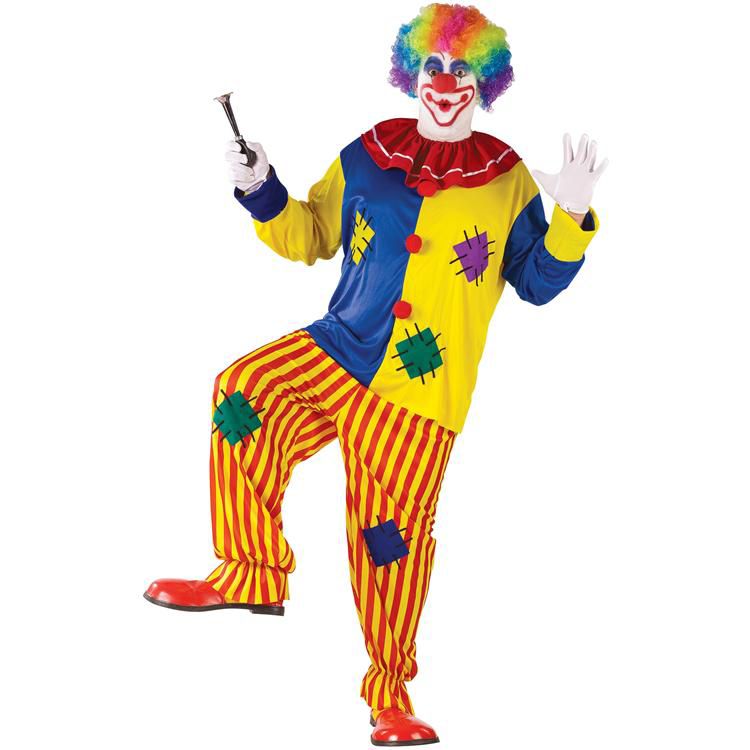 Go back in time with Historical Couples Costumes! With so many to choose from, you and your significant other can go as a couple from medieval times or colonial times. You can also go as World War II propaganda and have him wear an Uncle Sam costume while you dress as Rosie the Riveter! 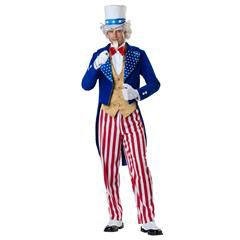 His and Her Horror Costumes

Follow the more traditional Halloween route with spooky his and her horror costumes. Go as Frankenstein and his monster bride, or as Jack and Sally from The Nightmare Before Christmas. 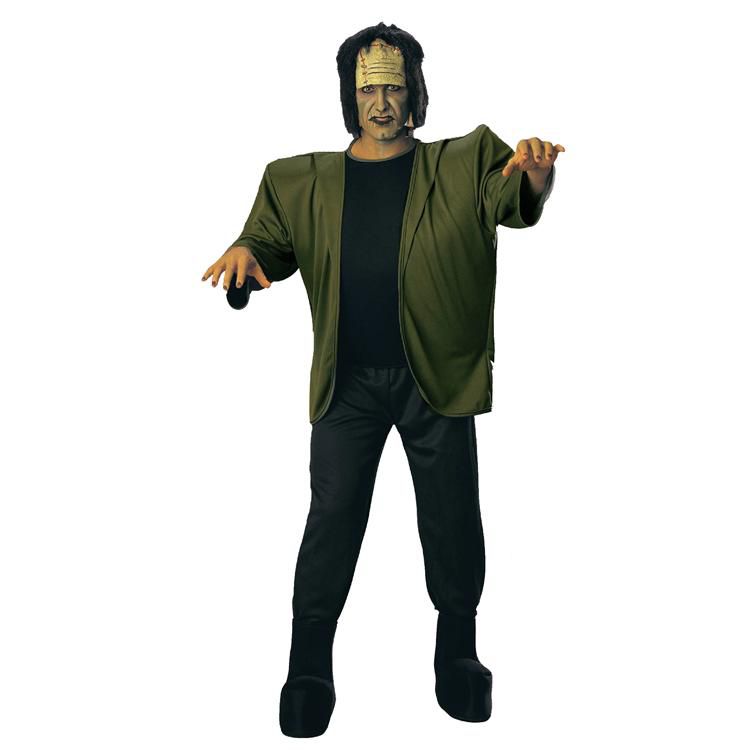 Go as an old country western couple this Halloween, with western themed costumes! He can dress in a western gunslinger costume while she wears a saloon Madame costume. 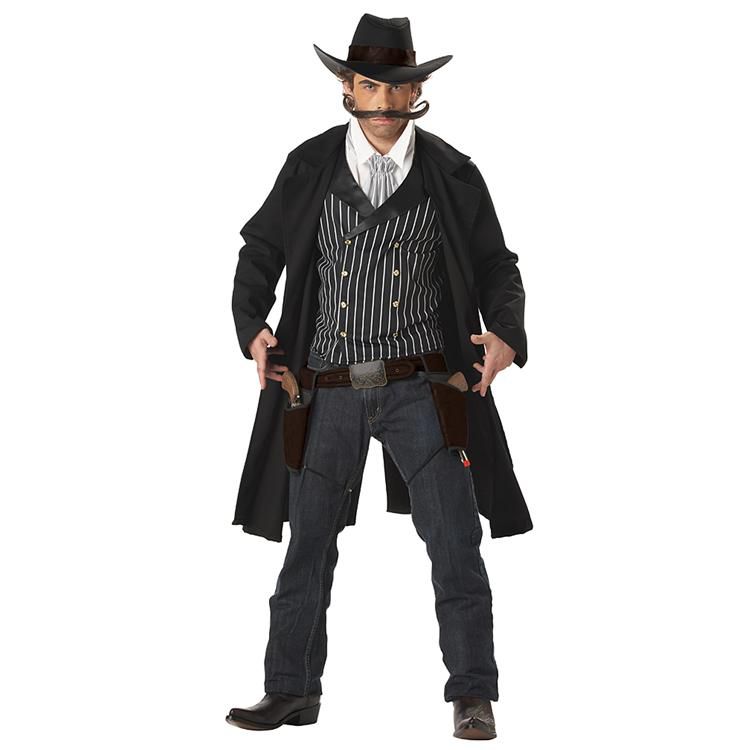 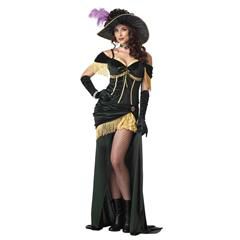 This Halloween, you and your mate can arrive to your Halloween party in matching ethnic costumes! Dress as an ancient Roman emperor and empress with Roman and Greek costumes. Or, go as an Egyptian pharaoh and his Egyptian queen. 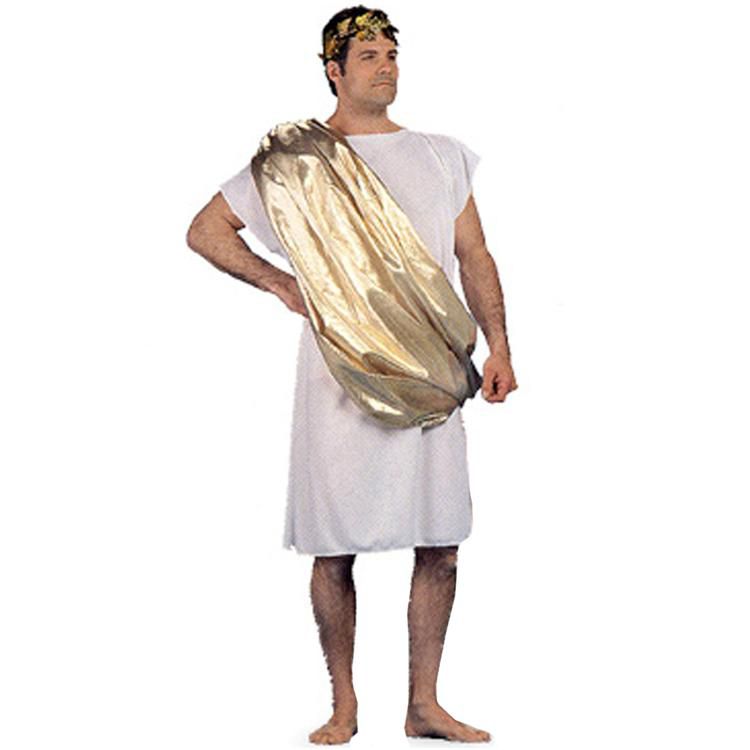 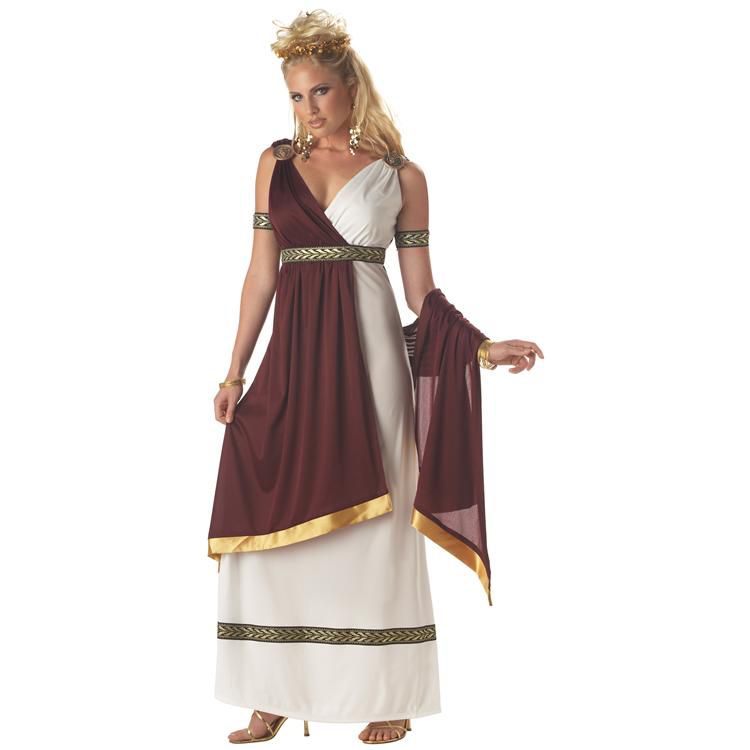 With a large assortment of ethnic couple’s costumes to choose from, you and your significant have endless options. You can be a Viking couple, or drink beer all night in matching Bavarian costumes! 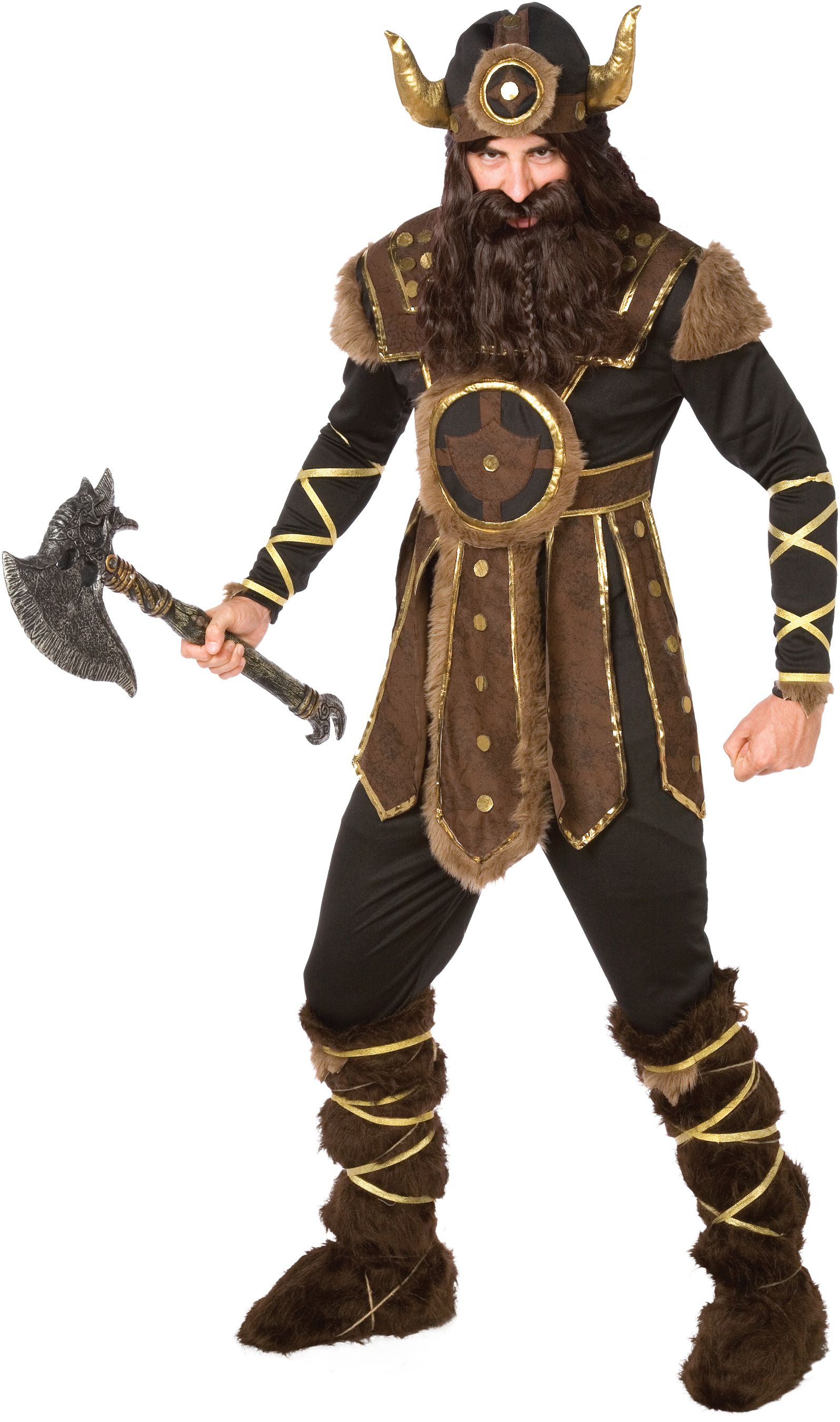 Relive your childhood on Halloween with Fairy Tale Couples Costumes! You and your man can go as the Prince and Princess couple from your favorite old Disney movie. You can dress in an elegant Cinderella costume, while he dresses up as your Prince Charming. 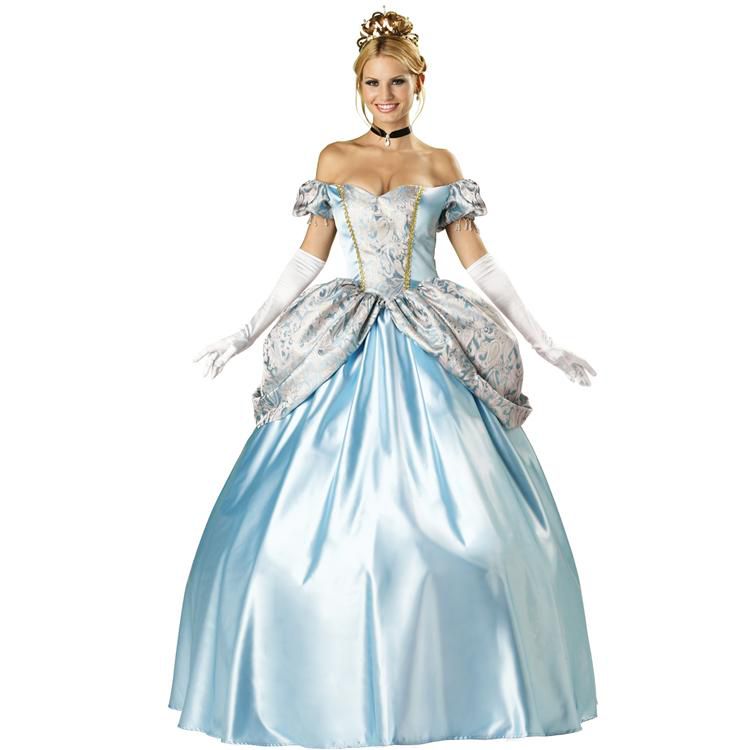 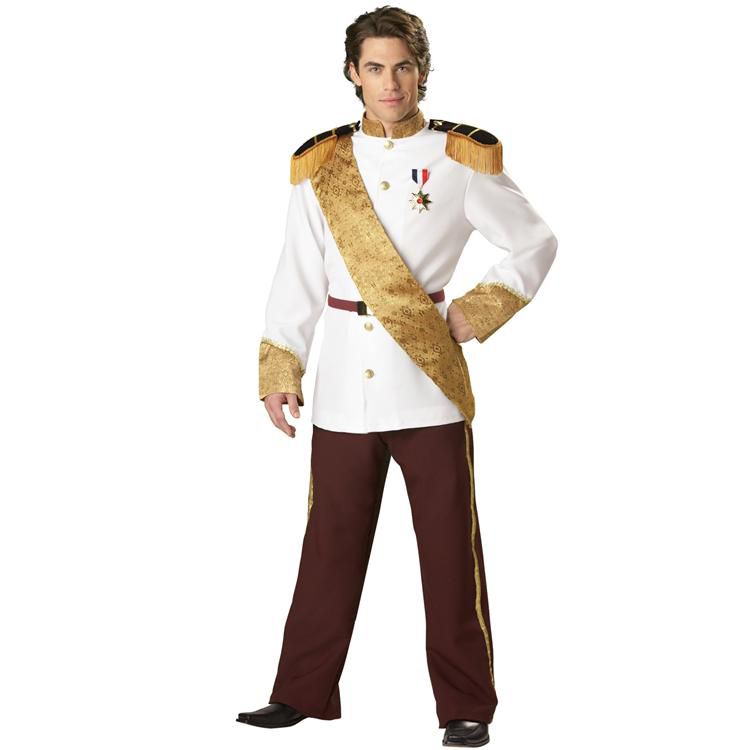 You can also choose to go as one of the other famous Disney couples, such as Prince Eric and Ariel from The Little Mermaid, Pocahontas and John Smith, or, one everyone’s favorite couple of all-time, Mickey and Minnie Mouse! 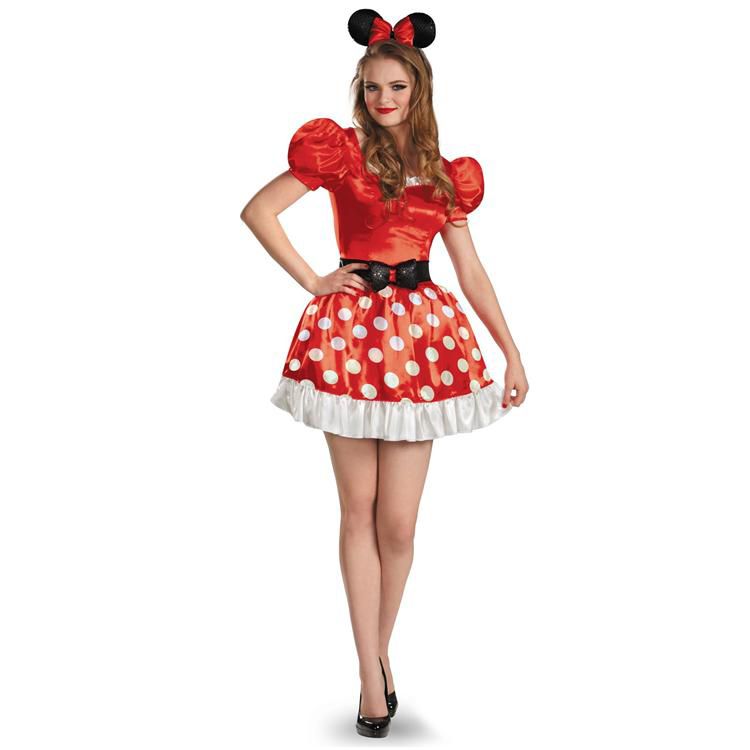 You and your significant other go together like peanut butter and jelly, so show everyone that this Halloween with a matching couple’s Peanut Butter and Jelly costume! Or you guys can choose to go as another type of food with Windy City Novelties’ large selection of food costumes. Wear matching ketchup and mustard costumes, or go as one of your favorite snacks! 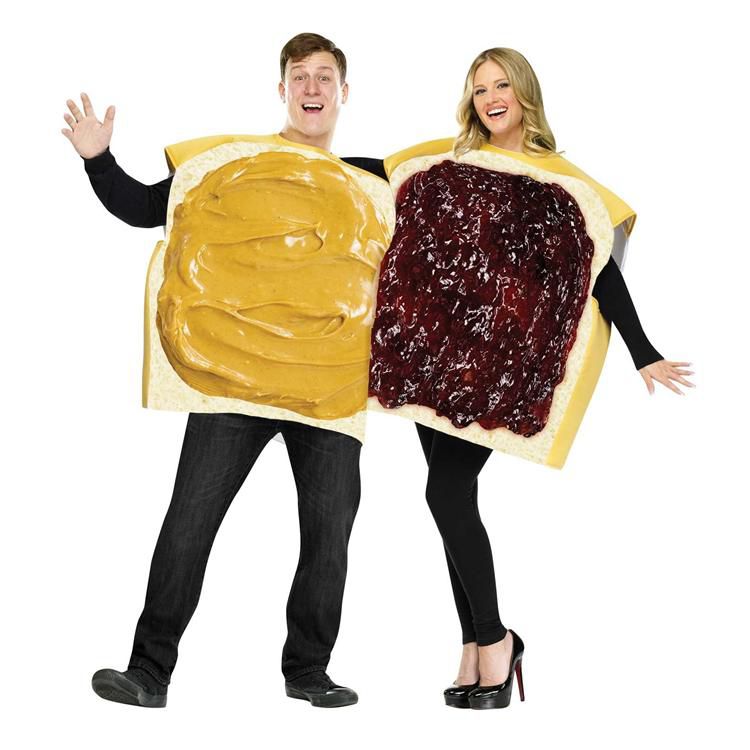 You and your partner can stand out from the crowd this Halloween by dressing as an iconic figure from one of the other holidays of the year with Holiday Couples Costumes. Stay warm with a matching Santa Claus and Mrs. Claus costume! 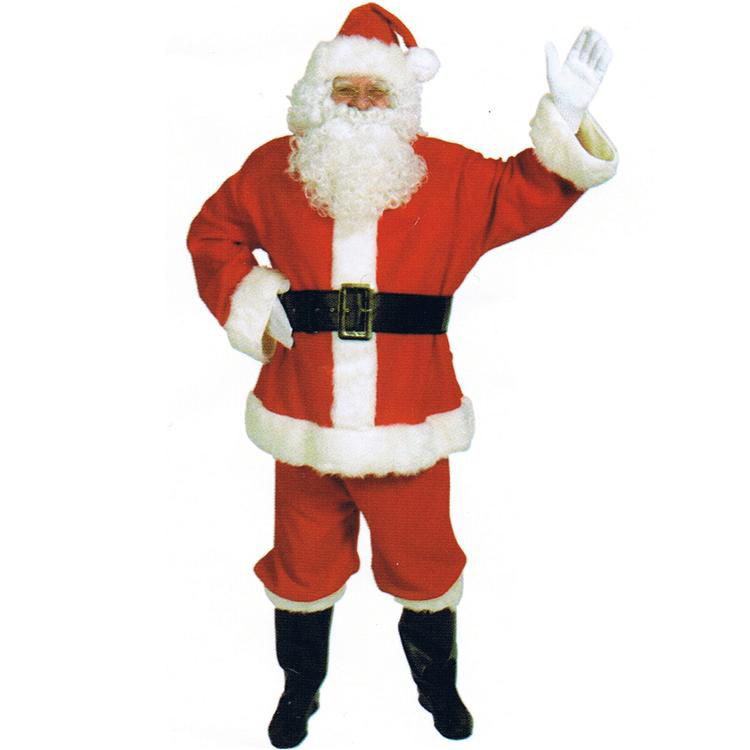 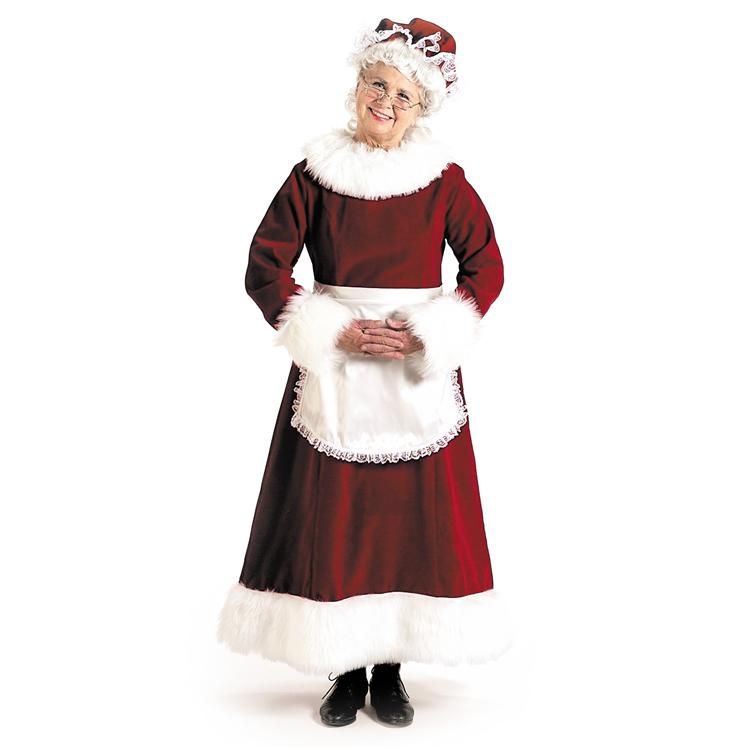 Go as your favorite movie character couple or duo with the help of Movie Character Costumes and accessories. You and your significant other can be Ron Weasley and Hermione Granger from the Harry Potter series, or as the cartoon couple Shrek and Princess Fiona from the Shrek films. You and your other half can choose from a variety of characters from different movies and can also create your own costume with movie character costume accessories! 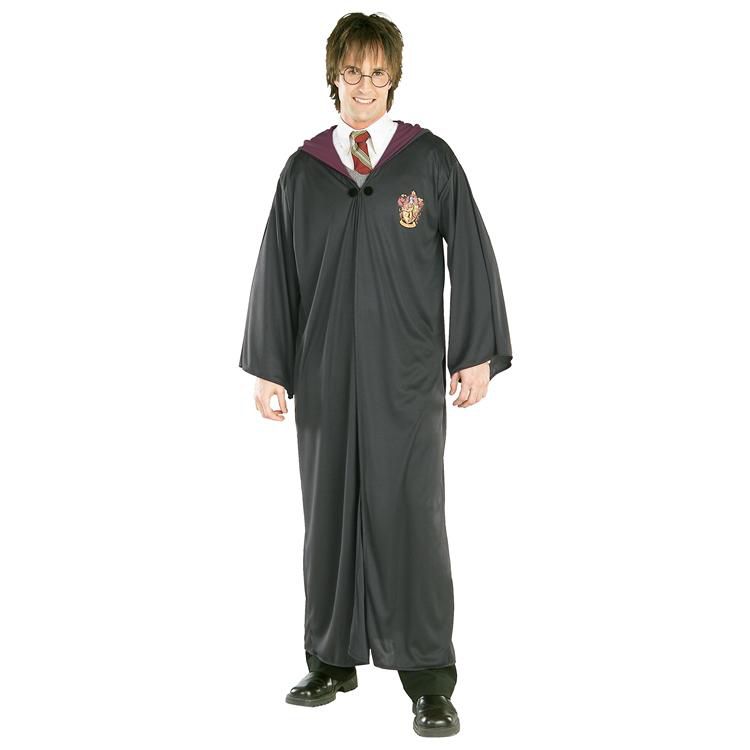 Turn your mate into the first mate with pirate couples costumes! Go as a pirate captain and first mate or as Will Turner and Elizabeth Swann from The Pirates of the Caribbean movies. 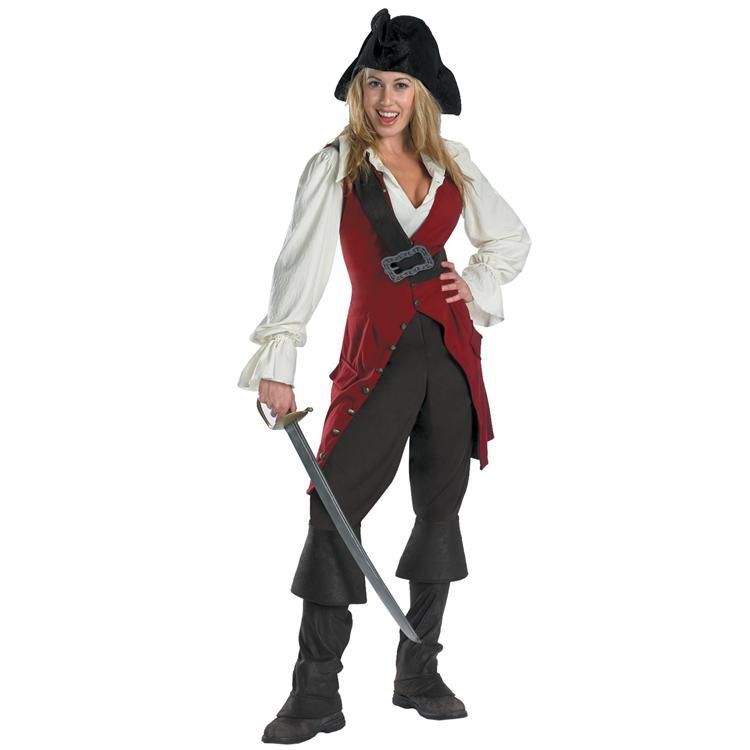 Super hero costumes are always fun to wear on Halloween, so this Halloween you and your significant other can go as your favorite super hero couple! You can both be super heroes with Batman and Catwoman costumes from the Dark Knight Rises film. Or, you can leave saving the world up to your man with a Superman and Lois Lane costume. 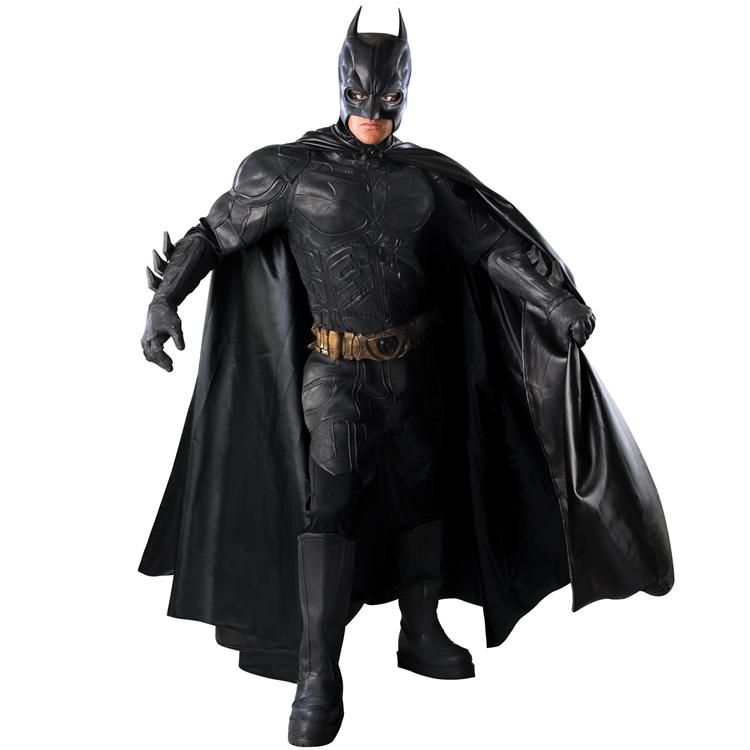 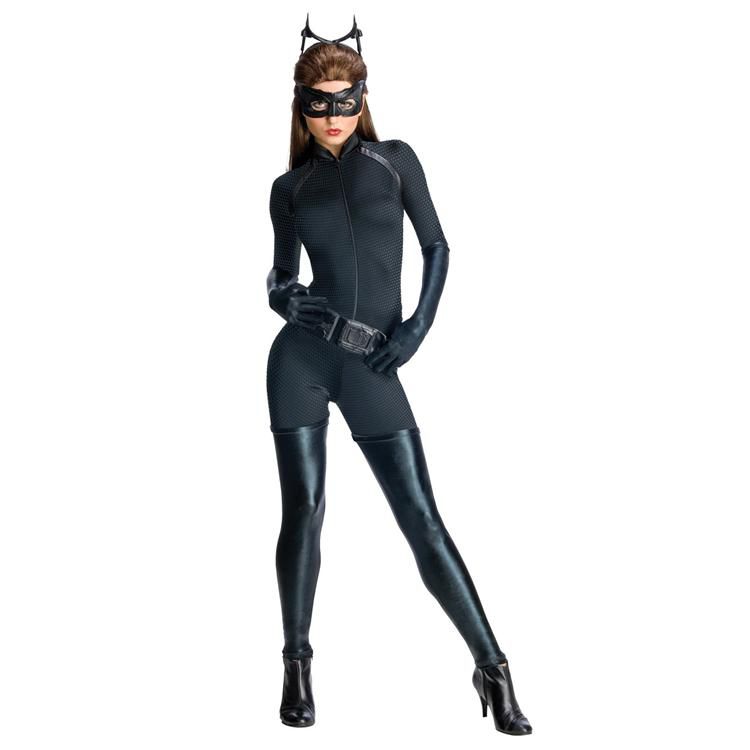 If you would rather dress as your favorite TV character couple than movie couple, you can with TV Characters Couples Costumes! Go as the cartoon couple Homer and Marge Simpson, or the classic Fred and Wilma Flintstone. Or, dress as the spooky Gomez and Morticia Addams from The Addams’ Family! 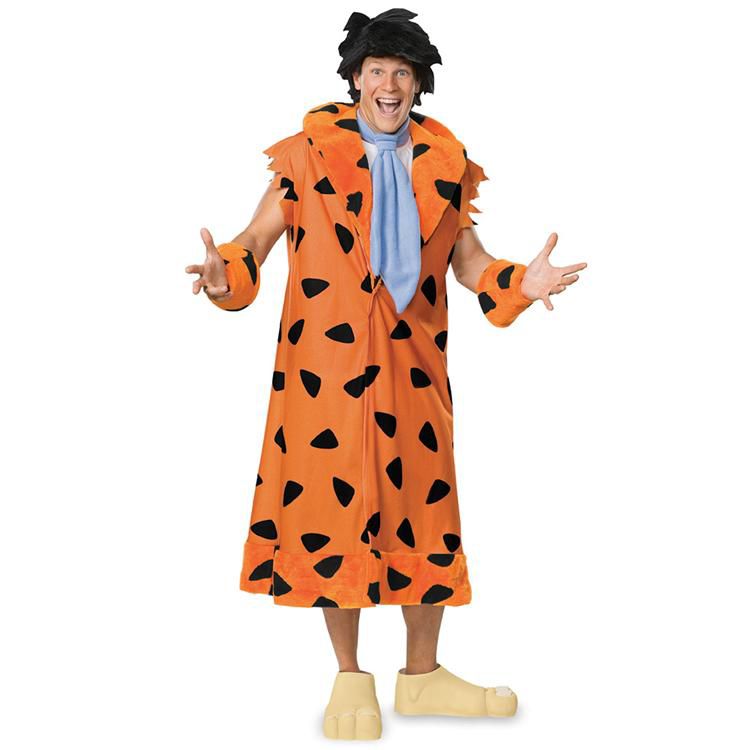 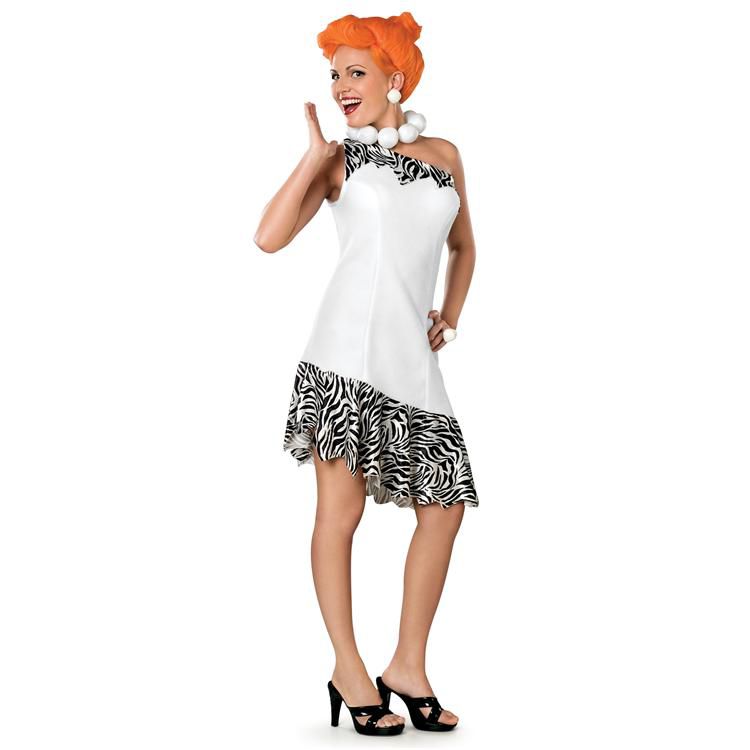