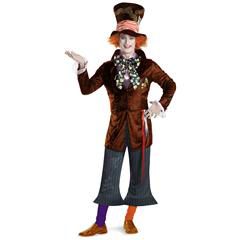 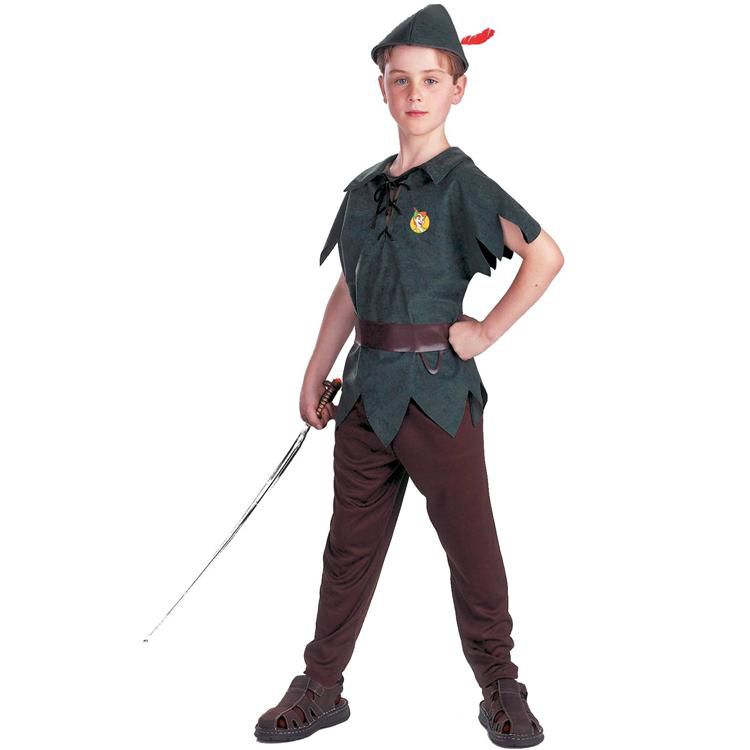 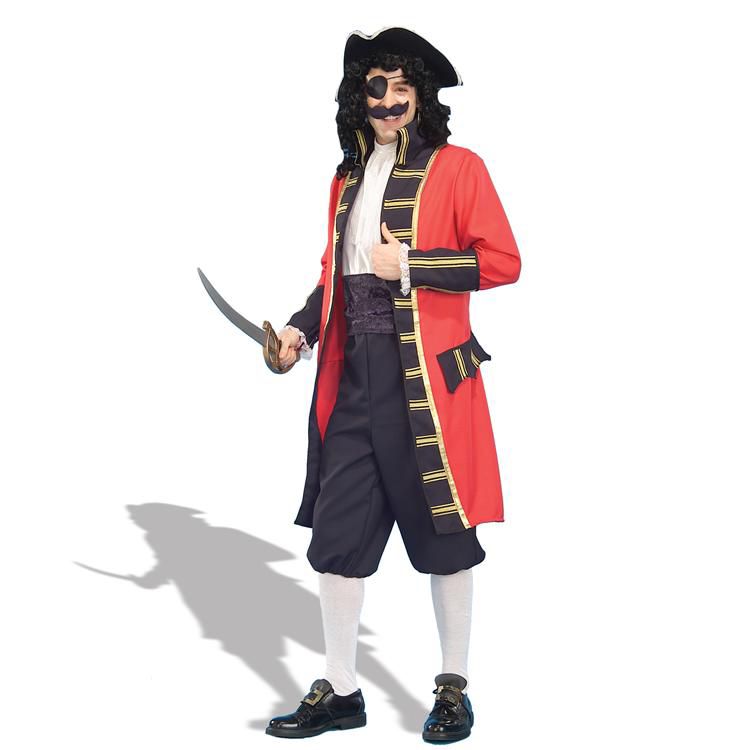 Dress up as someone from the Medieval Times with Robin Hood fairytale costumes! Go as Robin himself, or as King James or Maid Marion. Don’t forget about the cool accessories, such as swords and boots! 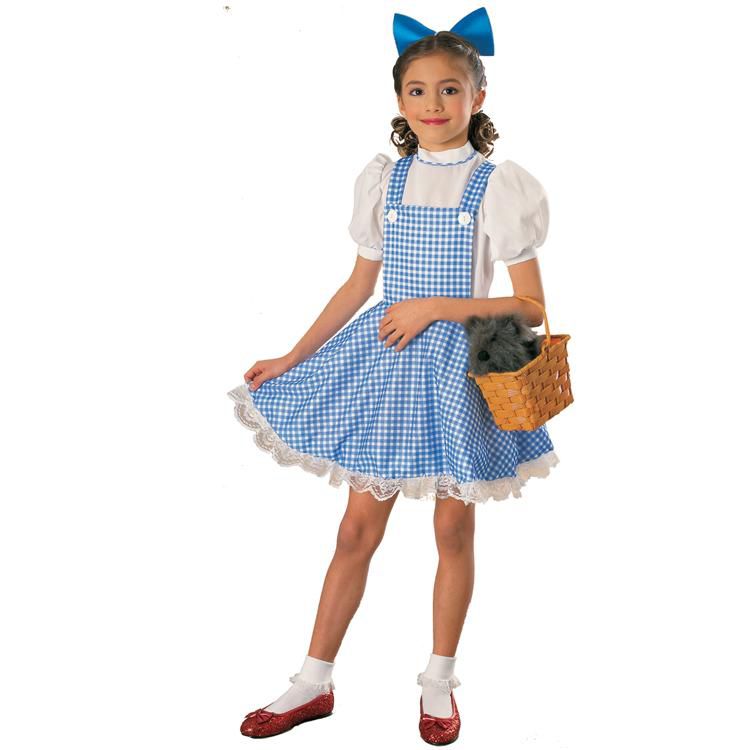 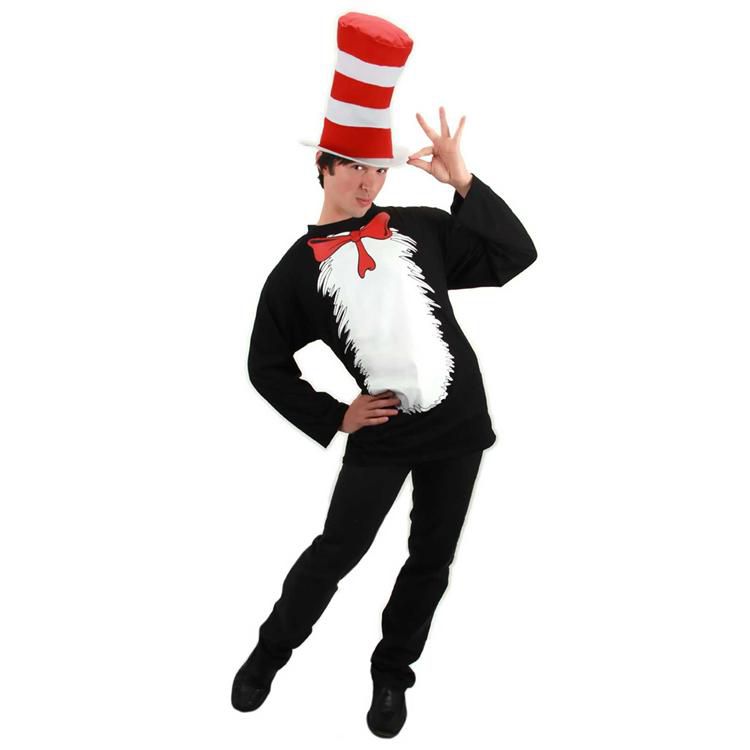 There are many different Red Riding Hood costumes to choose from, ranging from adults to teens to toddlers. Little Red Riding Hood and the Big Bad Wolf would make a great couples costume! 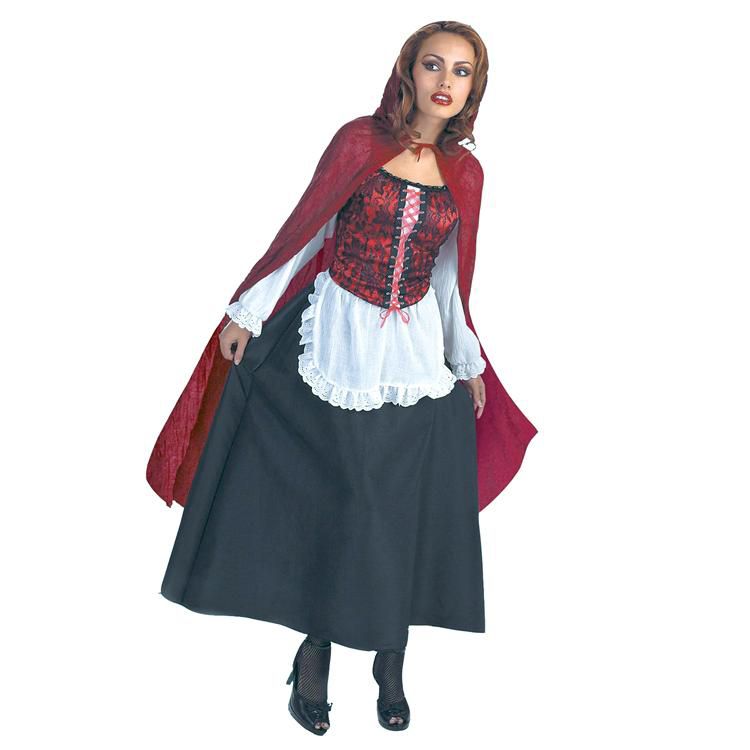 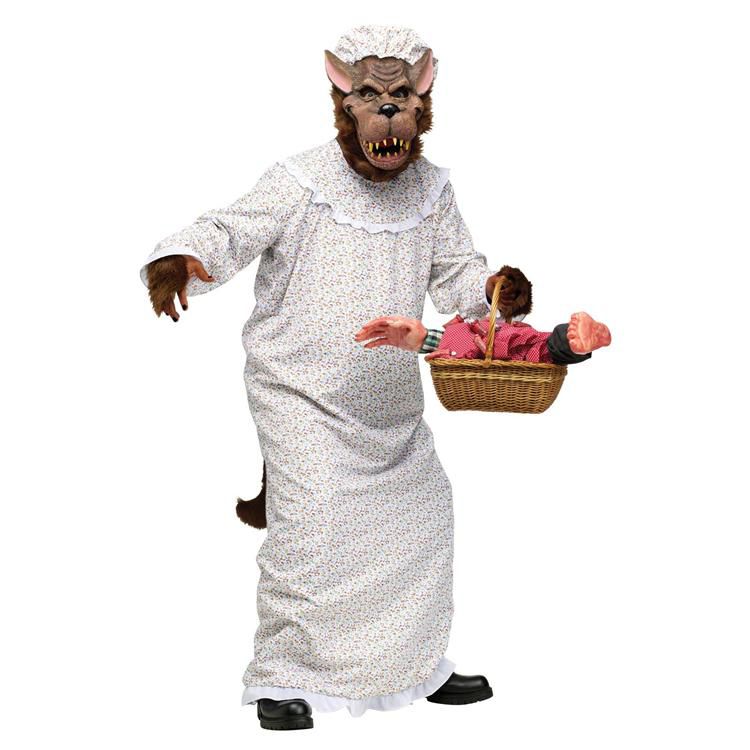 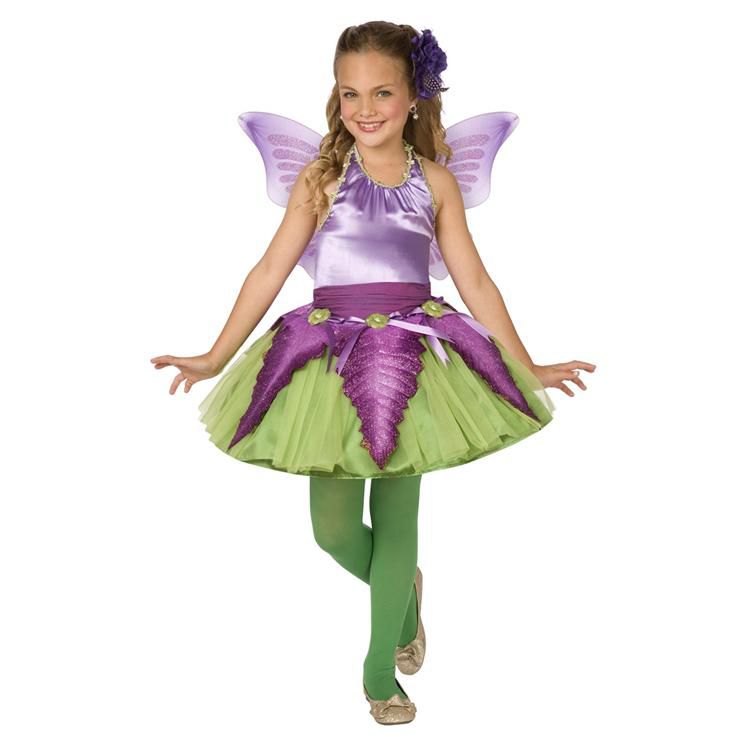